Zanzibar, situated 35km of the mainland, form party of the Tanzania and consist of two main Islands, Unguja, also called Zanzibar and Pemba. The two Islands have total population of about, 981 754 with an area of 2,332 km² (Unguja 1660 km² and Pemba 868 km²).

Zanzibar Town, which located in the western of the Island of Unguja, is a capital of the Zanzibar. Its cover total are 16km² (from official data of 1982 Master plan) with total population of 205 870 inhabitant. The Town composed of two areas Stone Town, the old part, and Ng’ambo, the large and expanding part of the Zanzibar Town.

A part from agricultural and small industry, Stone Town is the place and centre of all other activities: commercial, administration, social and cultural. Since the liberation of Zanzibar economy, the old town has been also the centre of tourism economy.Among 96 hotels in Zanzibar Town (236 hotels in Zanzibar) Stone Town has 56 hotels with a total number of 890 rooms and 1653 beds (4596 rooms and 9285 beds for Zanzibar). This figure is important when one thing that at least 95% of average of 90 000 tourists who have been visiting Zanzibar every year since 1997 have passed in Stone Town. Here lies the source of dynamism and the pressure of development activities of Stone town. 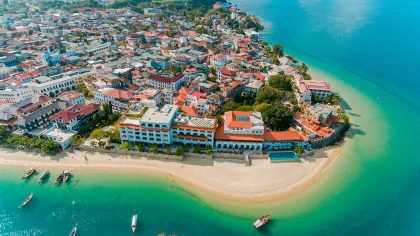 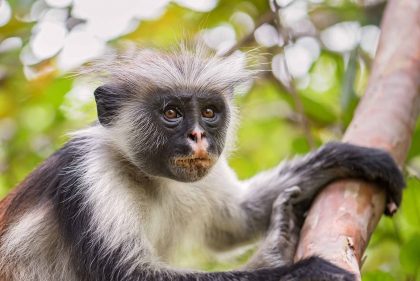 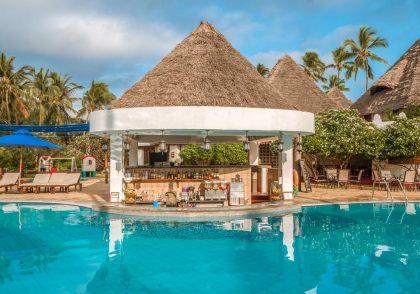 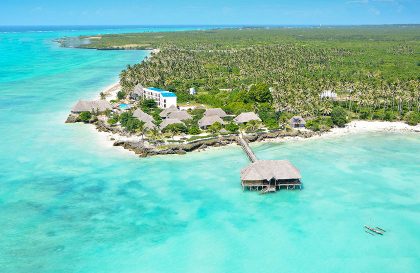