Tanzania is blessed with most spectacular peaks and hiking points around eastern Africa, those seeking adventure will have a wide variety of option to choose from. The most intriguing of them all is the hike up Uhuru peak on the Kilimanjaro national park. Mount Kilimanjaro attracts a lot of visitors annually who seeks the adventure of conquering the highest peak in Africa.

Mount Kilimanjaro has different routes to the peak at 19340feet (5895meters) above sea level. The most popular routes being Marangu and Machame route, with Rongai and Shira plateau are also widely used by several Kilimanjaro outfitters. 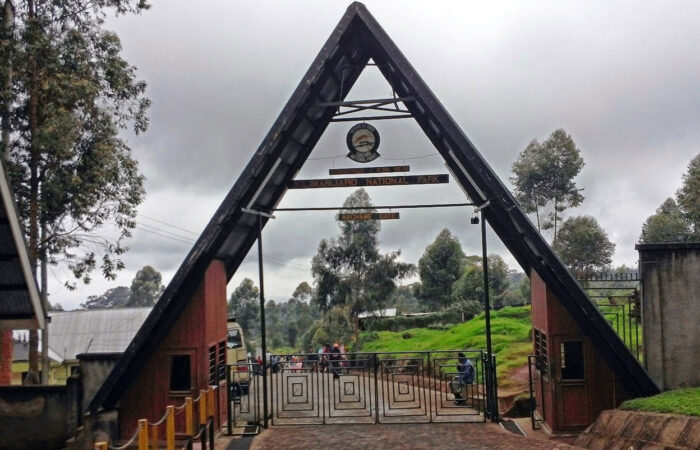 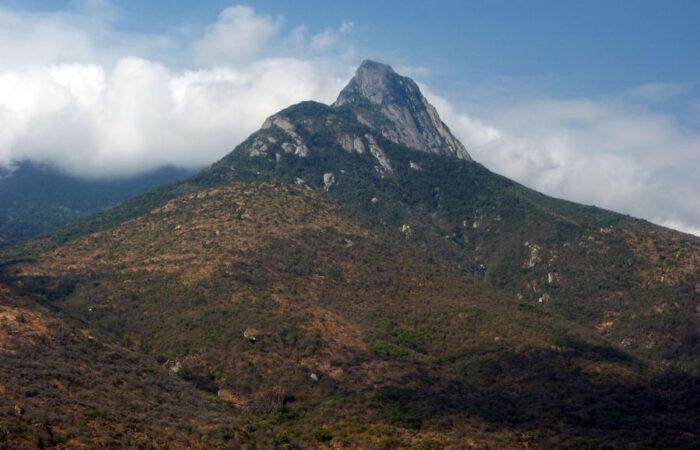 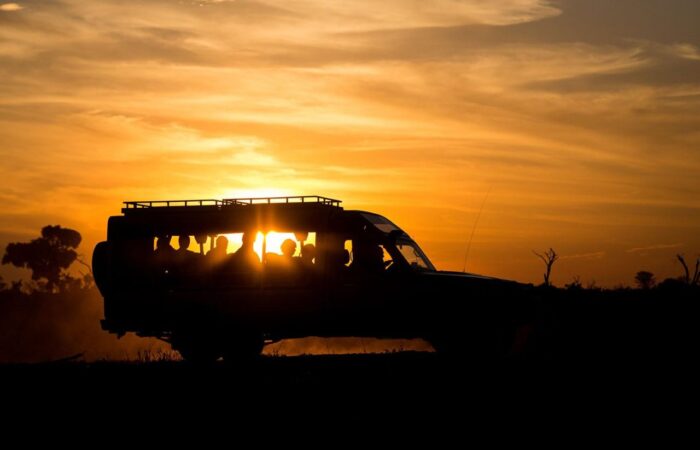 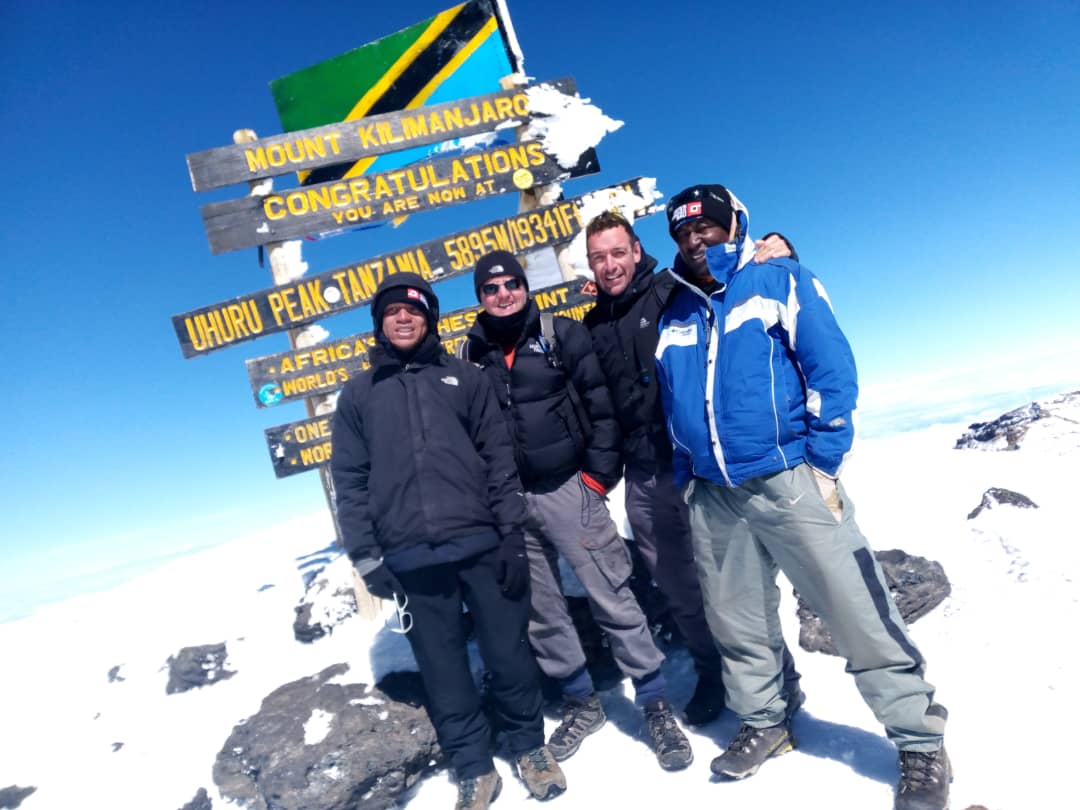 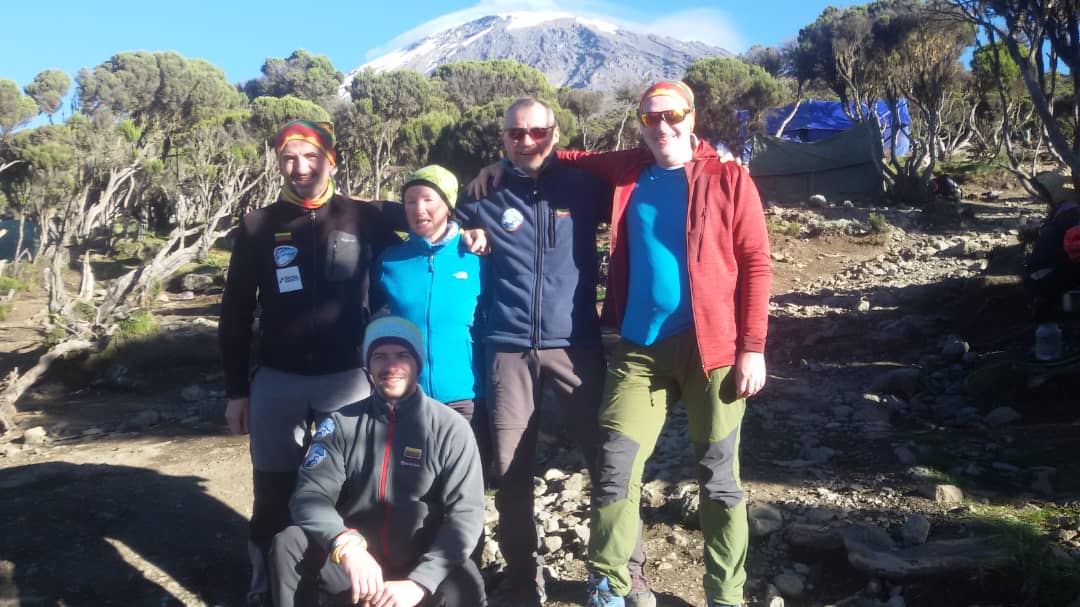 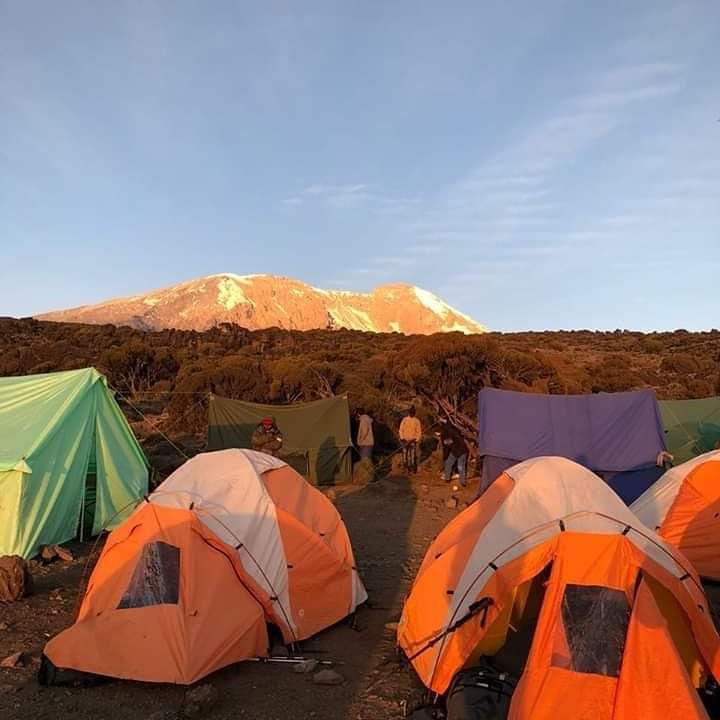 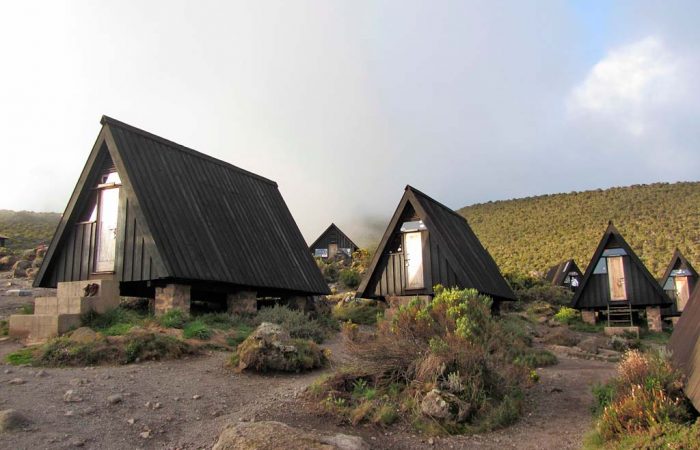 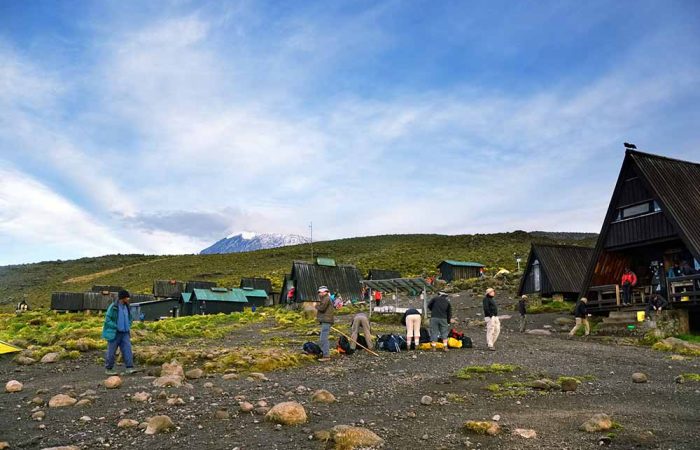 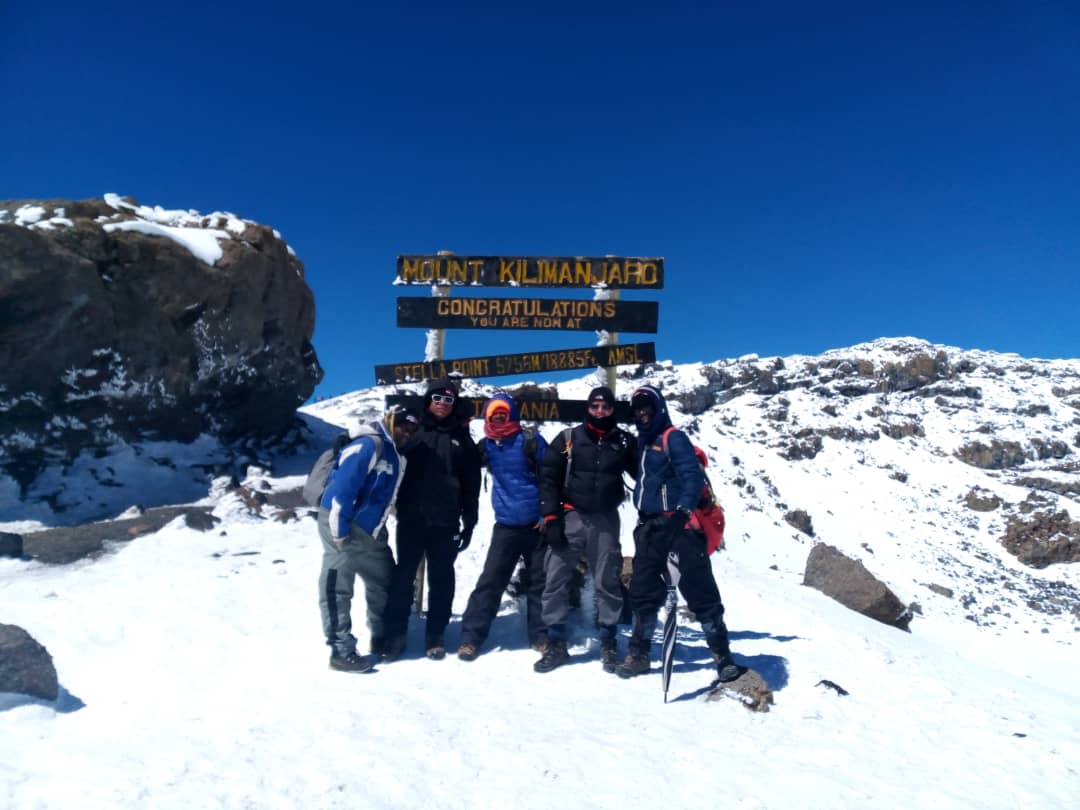